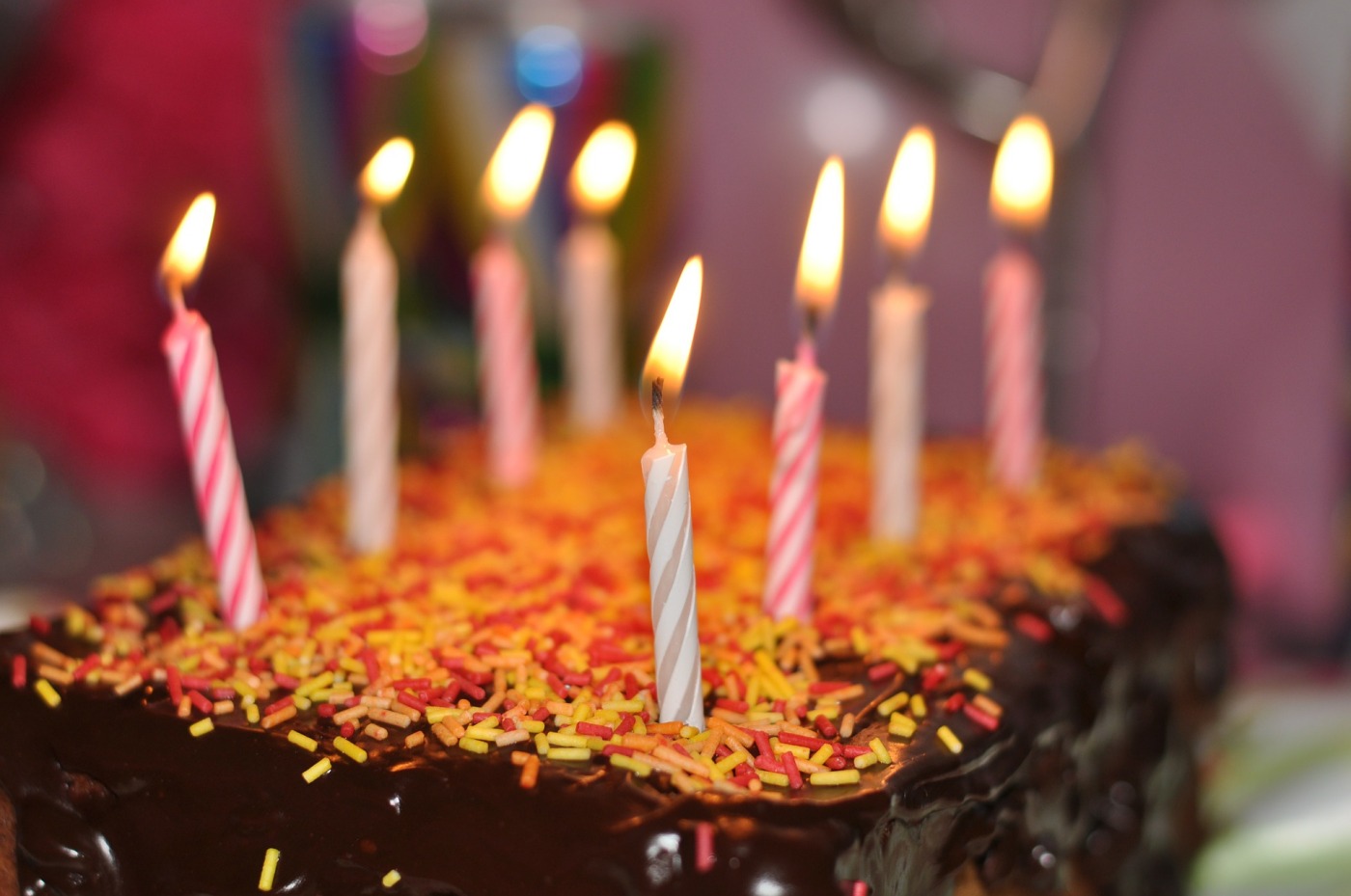 A few years back, he performed at the Washington County Fairgrounds in Hillsboro, Oregon. I happened to live just a few blocks away at the time, so, naturally, some friends and I decided to go see him, because 1. it was free, and 2. Gallagher.

We found a spot to settle down on about fifty yards from the stage. Beers balanced on the grass beside us and World’s Largest Corndogs® at the ready, we eagerly awaited the start of the act.

The majority of the show was quite forgettable. The same mid-90’s jokes, dusted off and recycled for current use, the same strangely unfulfilling explosion of food as he hammered away. I will never, however, forget the racism. There were a lot of off-color jokes about Mexicans. Like…almost solely for impropriety’s sake.

“Why didn’t Ted Kennedy mind dying of brain cancer? Because he wanted to have a hole in his head like his brothers!” The crowd chuckled uneasily.

“You’ll notice there are no Mexicans here. They’ll be here to clean up later.”

There, among the likes of the Bob’s Best Homemade Bread Contest winners and Cosmo the Balloon Wizard, a theoretically family-friendly show quickly degraded into a nearly-blue comedic set. It was like king of the horrible hill for tasteless jokes and awkward silences. Since he was playing in a part of town that–due to its high Mexican population–was known to many as “Hillsburrito,” most of us white folks just stared deep into our beers and stayed quiet.

“Whatever you do,” we communally thought, “just don’t make eye contact with the Mexican family next to you.

So, the show keeps going, some people leave in disgust, and I’m just watching this train wreck, wondering how it could get any worse.

And then it does.

In preparation for his grand finale, Gallagher pulls out this giant birthday cake and says “Alright. Everyone who has a birthday, come up here and help me SMASH this cake!” Since everyone has a birthday (I hope), a bunch of people ran up there–mostly kids, who also happened to dominate the first few rows of the audience.

As people are hauling ass up to the stage, he’s yelling at them to avoid this giant black tarp he’s laid out in front of everything to catch all the exploding shit after he hammers the fuck out of it. He’s spent all evening telling people to stay OFF of it, because it is slippery as fuck with all the watermelon shrapnel.
Here she comes…Suddenly, this huge beast of a woman decides SHE wants to be involved in the libations. She’s easily 350-ish, and runs up to the stage, all “A-HURR-DURR-DURR I WANT THA CAEK TOO.”
Kids are being violently shoved aside by her massive, greedy paws. Adults are jumping out of the way, clutching their beers to their chests as it spills over plastic cups–no one was safe.

“I said DON’T walk on the plastic, ya stupid bitch!”

I swear to god, it was like something from a cartoon.

Her foot shoots out from under her, sending her flying backwards into the air and then back down onto the lawn.

All I saw was her disappear behind a crowd of seated small children as a loud snap and a sharp “AIEEEEEEEEEEEEEE!” rang out. I thought Gallagher had done it for special effect.

It took the ambulance a surprisingly long time to get to her, and after they carted her out, it took another 2-3 hours to decide if the show was gonna finish up. It finally did.

The next morning, there was an article in the paper about Gallagher’s racist jokes. They didn’t mention the woman with the broken leg.